In addition to chronic tendonitis and acute, doctors distinguish a number of forms, depending on which of the joints suffers.

If a person has pain in the cheek area, which intensifies when chewing, and when the jaw remains motionless, it subsides – this is an occasion to suspect a temporal type of disease. Discomfort is not always felt in the cheek area. Sometimes the pain radiates to the neck or to the head as a whole, without the ability to indicate a specific location.

When the calcaneal tendon is damaged, the first thing the patient complains about, in addition to discomfort, is the restriction of mobility in the region of the Achilles tendon (there is no way to lower the foot down or, on the contrary, pull it toward you). On examination, swelling of the articular region, local hyperthermia is possible. Surgical treatment is usually not required.

Knee joint tendonitis is quite common in medical practice. First of all, such a variety of pathology is distinguished as disease of jumpers or patellofemoral tendonitis. In this case, the tendons that connect the patella and tibia suffer. As the informal name implies, mostly jumpers are affected by the disease.

The patellar type of the disease occurs mainly in people whose age has passed the mark of 40 years. During this period, degenerative processes begin in the tissues, due to which the own patellar ligaments suffer.

In case of shoulder disease, patients usually complain of sharp pains, which are especially disturbing when trying to make a sharp movement. The shoulder joint suffers if a person is forced to hold his hands over his head for a long time (for example, during the painting of the ceiling).

In medical practice, there are several varieties of damage to the shoulder joint. This is because the joint has a complex structure, a condition of many muscles and bones.

Most often, the inflammatory process develops in the periosteal muscle, but other components can also be affected. So, for example, if a patient complains of discomfort when trying to perform rotational movements in the shoulder, we are talking about the pathology of the small and large round muscles. 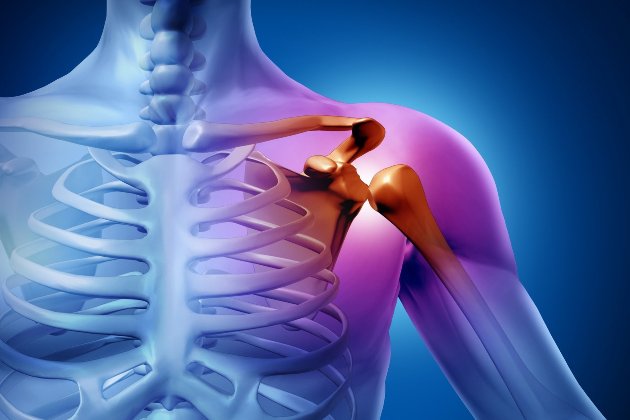 Calcifying or, as it is also called, ossifying tendonitis is a disease that, in addition to the inflammatory process, is accompanied by the deposition of calcium salts in the tendon area. In this case, the shoulder joint most often suffers, but other joints of the human body are also affected.

Interestingly, the disease is more correctly classified as tenosynovitis, and not as simple tendonitis. This is due to the fact that not only the tendon itself, but also the surrounding tissues are involved in the pathological process due to calcium salts. As a result, if the pain has passed, and the treatment of the disease has not been given enough attention, then it will continue to progress, leading to rapid wear of the joint.

Gluteus tendon tendonitis is accompanied by their dysfunction and gradual complete atrophy. Irregularities in the motor sphere gradually increase until the patient realizes that he cannot change his horizontal position to any other.

Often the tendon in this area undergoes rupture, as evidenced by an acute pain attack and a characteristic click sound.

Tendinitis of the posterior tibial muscle

Inflammatory processes in the region of the posterior tibial muscle are most often the result of constant trauma to this zone. Mostly, representatives of the fair sex over 30 years old, who are professionally involved in sports, but also men are not immune from the disease.

Damage to the biceps is usually found in people who are often forced to wave their arms above their heads. For example, swimmers and tennis players suffer from it. In this case, the biceps tendon is affected, which ensures the fastening of the muscle to the shoulder joint.

For the first time, the patient will pay attention to the appearance of pain at the moment when he tries to lift something heavy, since during this period the load on the muscle will be the highest.

Lateral or, as it is also called, external type epicondylitis is a disease characterized by damage to the tendons of the extensor muscles of the wrist.

If at first the patient is not bothered by anything but pain, then over time he will not even be able to tear the cup off the table to drink if treatment procedures are not started in a timely manner.

Medial or external type epicondylitis is the involvement of the forearm flexor muscles in the pathological process. Golfers, squash and baseball players often suffer from this disease.

The symptoms of medial and lateral epicondylitis are not much different from each other, and therefore, an MRI is often required to make a diagnosis.

De Querven’s disease is characterized by inflammatory processes in the tendons, which together with the muscles provide abduction and flexion of the thumb.

A person suffering from de Kerven’s disease will complain of pain to the doctor, and when trying to perform an Elkin test (bringing the thumb with the index finger and little finger), it will fail.

Many patients wonder which doctor treats tendonitis. Most often, the treating specialist is either a traumatologist or a therapist.

If necessary, a surgeon, a sports medicine doctor can be involved in the case. If there is a suspicion of an active rheumatological process, then contact a rheumatologist.

Before you figure out how to treat tendonitis, you must correctly diagnose. The following methods will help in this: 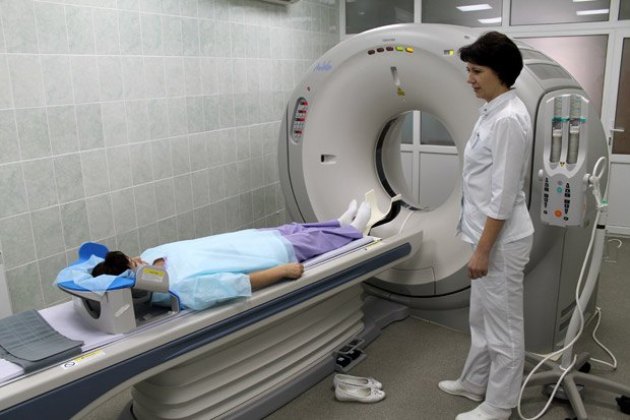 The treatment of tendonitis in the initial stages is carried out using conservative techniques. First of all, rest and cold are recommended to relieve inflammation.

From orthopedic products it is possible to use tires, plastering, crutches, special shoes. If an infection is suspected, antibiotics are prescribed.

If the disease is severe, the patient is recommended to use glucocorticosteroids, which are injected directly into the area of ​​the inflammatory process.

Treatment of advanced type tendonitis, which is accompanied by vasoconstriction and active degenerative processes, is carried out promptly. In this case, the affected area of ​​tissue is removed, and then local therapy is carried out, similar to that carried out when the ligaments are broken.

If earlier pains have become permanent after physiotherapy and conservative treatment, surgery is also recommended.

It is important to remember that tendonitis is much more difficult to treat than it is warned. In order to prevent damage to tendon tissues, the following preventive measures are recommended:

Basically, with tendonitis, the prognosis is favorable if the patient consults a doctor on time. With the timely start of therapy, the likelihood of complications is minimal, and therefore it is recommended to consult a doctor with minimal manifestations of the disease.

Riarthrosis what are the features of the disease

Spa treatment of arthrosis of the knee