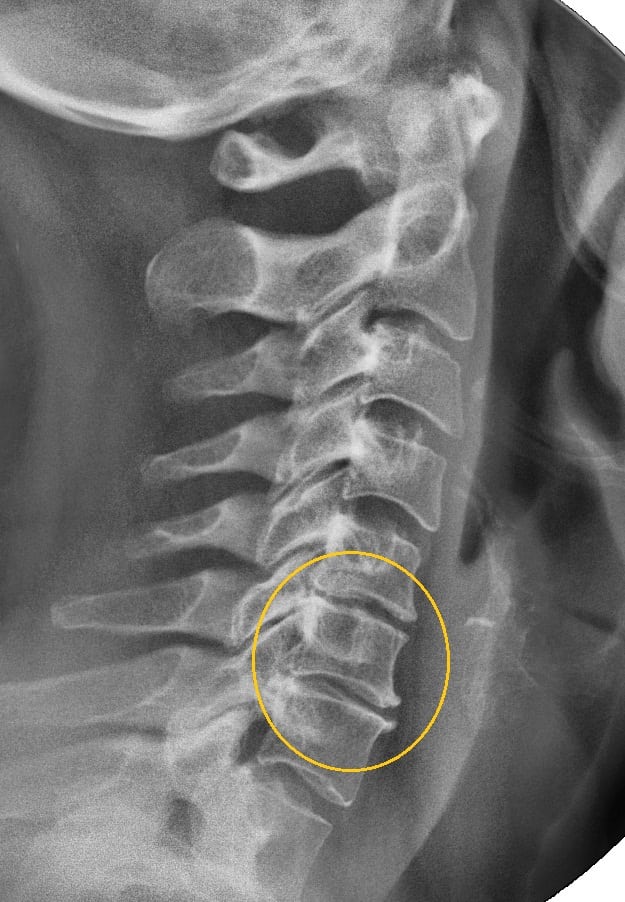 Chondrosis of the cervical, thoracic, lumbosacral spine for a long time is asymptomatic. As the degenerative-dystrophic pathology progresses, its first clinical signs begin to appear gradually. There are stiffness of movements and painful sensations, aggravated by physical exertion. After a series of instrumental studies, doctors immediately begin treatment. Otherwise, after several months or years, the development of osteochondrosis, a disease that affects bone vertebrae, is inevitable. 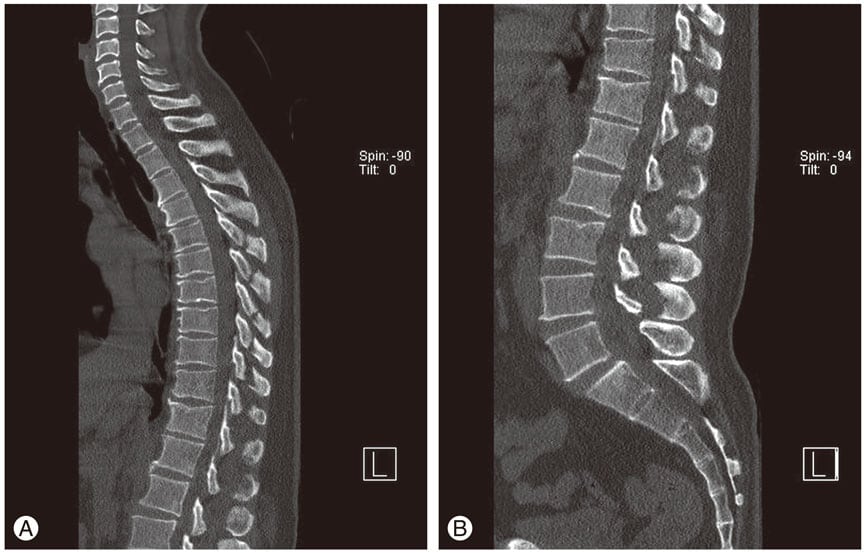 In the treatment of chondrosis, drugs of various clinical and pharmacological groups are used. These are muscle relaxants, non-steroidal anti-inflammatory drugs (NSAIDs), analgesics, chondroprotectors, B vitamins. The course of taking pills for chondrosis, the use of ointments and gels helps to improve the well-being of the patient, prevent damage to healthy intervertebral discs.

People turn to vertebrologists and neurologists when severe pain appears, indicating the development of chondrosis of 2-3 severity. At the initial stage, it is more often detected by chance – when diagnosing other pathologies of the musculoskeletal system. The main tasks of doctors are to eliminate the symptoms and prevent the spread of the disease. Chondrosis is characterized by the gradual destruction of cartilage in the intervertebral discs. They wear out, wear out, lose their ability to protect the vertebrae from damage as a result of excessive loads. Therefore, drugs that stimulate partial restoration of cartilage are included in treatment regimens. Doctors prescribe such combinations of medicines to patients so that they have a comprehensive effect on the damaged structures of the spine:

At the stage of rehabilitation or during remission, the use of anti-inflammatory or analgesics is not required. Patients are shown physiotherapeutic and massage procedures, daily exercises in therapeutic gymnastics and physical education.

Determining the dosage regimen, the need to use certain means, the doctor takes into account many factors. This is the stage and localization of chondrosis, the degree of damage to the intervertebral discs, the presence in the clinical picture of vertebral signs (headaches, dizziness, jumps in blood pressure).

In acute pain provoked by compression of the nerve endings, injection solutions are used. To eliminate uncomfortable sensations of moderate severity, tablets, capsules, dragees are used. And from mild pains in the neck or lower back, ointments, gels, creams and balms help get rid of.

NSAIDs are the first choice in the treatment of any pathology of the musculoskeletal system, even if they are not accompanied by an inflammatory process. The demand for funds is explained by their ability to quickly eliminate pain of varying intensity. The mechanism of action of all NSAIDs is based on the suppression of the cyclooxygenase enzyme by the active ingredients. It is he who stimulates the production of mediators from arachidonic acid of pain, swelling, inflammation, and fever. And in the absence of prostaglandins, bradykinins, leukotrienes in the bloodstream, the clinical manifestation of chondrosis does not occur.

If the patient complains of acute, piercing pain in the cervical, thoracic, lumbosacral spine, then it can not do without intramuscular administration of NSAIDs. The greatest therapeutic efficacy is characteristic of such injection preparations for chondrosis: 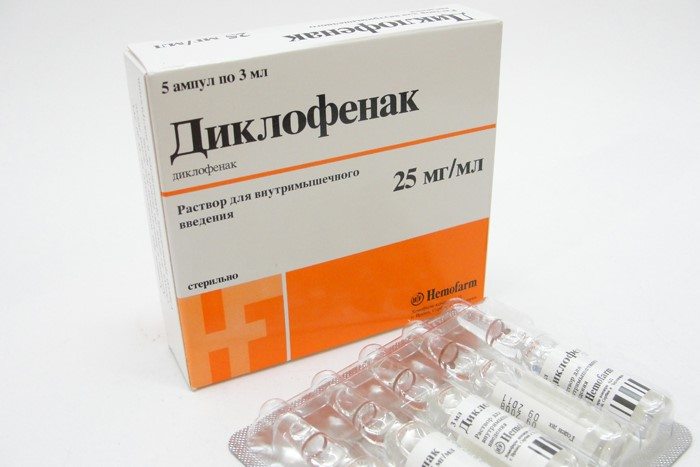 NSAIDs in tablets (Nimesulide, Meloxicam, Ibuprofen and their structural analogues) are often used to reduce the severity of pain without a doctor’s prescription. This causes serious complications, for example, ulceration of the gastric mucosa. 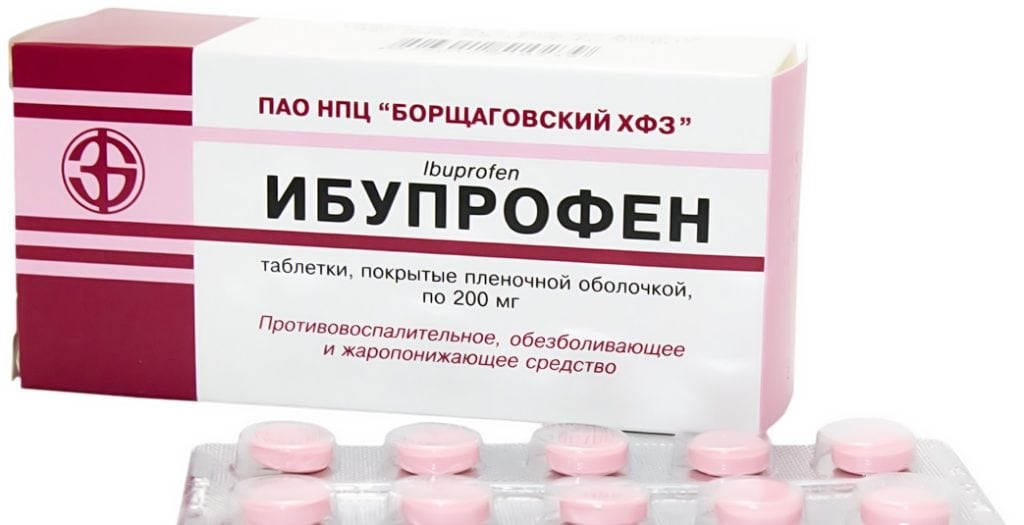 Tableted NSAIDs are not intended to be taken for longer than 10-14 days. They are necessarily combined with proton pump inhibitors Omeprazole, Pantoprazole, Esomeprazole, which reduce the production by the glands of the stomach of caustic hydrochloric acid. Use NSAIDs in tablets should only be prescribed by a doctor in accordance with the dosage regimen determined by him. 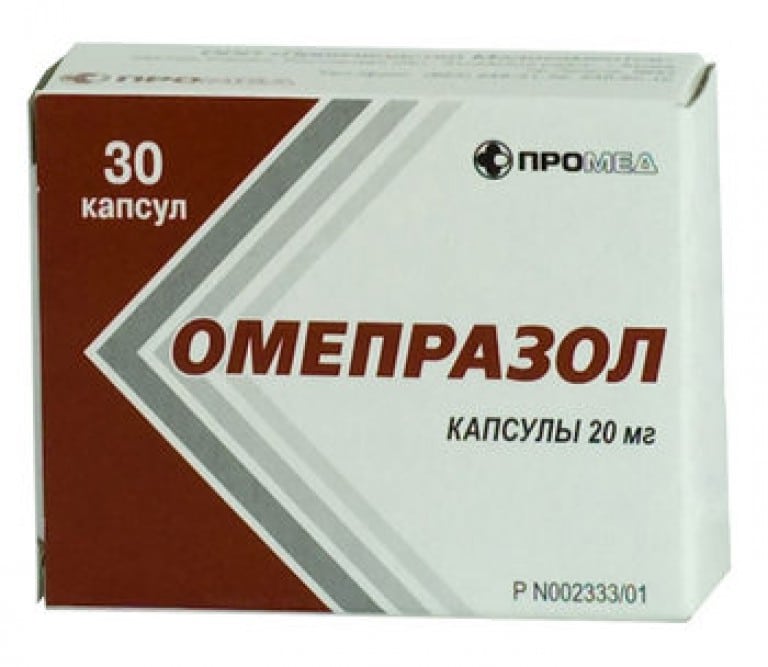 With minor discomfort in the back, external means are used. They do not have a wide range of contraindications, and local and systemic adverse reactions rarely occur. To eliminate pain, 2-3 times rubbing into the area of ​​damaged discs of Nise, Fastum, Ketorol, Voltaren, Indomethacin gels is practiced. 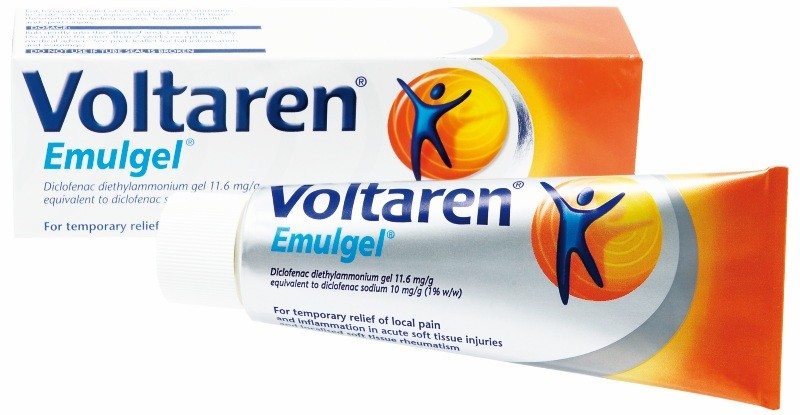 Drugs of this group are often used for medical treatment of chondrosis. When squeezing damaged discs of nerve endings, pain occurs. It is so strong that nearby muscles are cramped. With this restriction of mobility, the body seeks to get rid of pain. But often muscle spasm only provokes even greater compression of the nerve roots. A vicious circle forms, to break which helps the use of muscle relaxants in the form of tablets or solutions for parenteral administration. The most commonly used tools are: 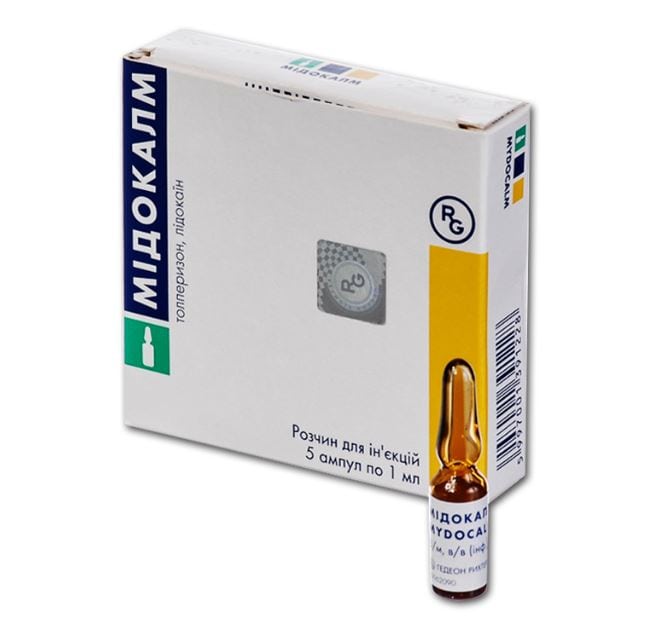 Muscle relaxants reduce the tone of skeletal muscle by blocking N-cholinergic receptors in synapses. The transmission of nerve impulses to the muscles stops, stimulating their relaxation. Doctors carefully calculate the dose of muscle relaxants. Firstly, taking excessive amounts of drugs can provoke a complete immobilization of a person, breathing problems. Secondly, the uncontrolled use of certain muscle relaxants provokes painful addiction due to a pronounced side effect – a feeling of euphoria.

At the beginning of treatment, injectable solutions, usually Midocalm, are administered to patients for 1-3 days. In addition to tolperisone, it includes lidocaine, which has a powerful analgesic effect. Then the therapy is continued with the help of tablets, capsules, dragees. 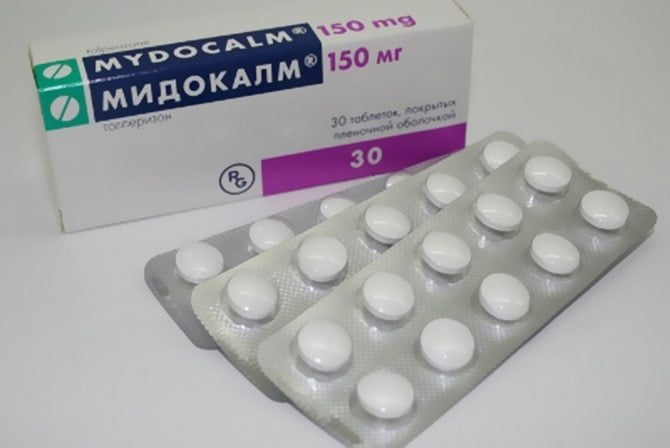 If there are contraindications for taking NSAIDs, then analgesics and (or) antispasmodics, including combined ones, are included in therapeutic schemes. Drugs relieve pain without affecting the condition of the intervertebral discs. The mechanism of their action depends on the composition, membership in a particular clinical and pharmacological group. Some of them block the biochemical reactions involved in the formation of pain reflexes. But antispasmodics and analgesics only eliminate symptoms without exerting a pathogenetic therapeutic effect. What can appoint a vertebrologist or neurologist:

Chondrosis medications are suitable for both course and single use. When acute pain occurs, analgesics and antispasmodics are administered parenterally. Long-term continuous use of drugs can provoke the development of complications due to a decrease in the sensitivity of nerve endings, and innervation disorders. 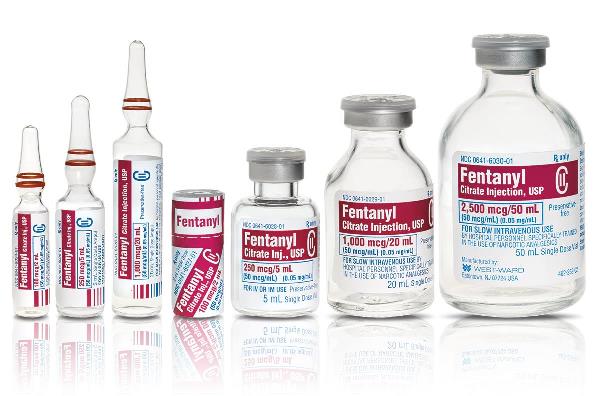 In some cases, patients are prescribed narcotic analgesics that block brain areas that are responsible for recognizing pain impulses. Their admission takes place under medical supervision and for a short time. Such drugs have a wide list of contraindications, they have a toxic effect on the kidneys, liver, and gastrointestinal tract. But the most pronounced side effect of narcotic analgesics is the rapid formation of physical and psychological dependence.

Medicines with B vitamins are used in the treatment of chondrosis to improve the innervation of the spinal column, located nearby muscles, ligaments, soft tissues. Their use promotes the regeneration of nerve fibers damaged when pinched by intervertebral discs. Vitamins of group B (pyridoxine, thiamine, cyanocobalamin, folic acid) are intended for a long course intake for several weeks, and sometimes months. In the treatment of chondrosis, the use of such tablets is practiced:

With a pronounced disorder of innervation, injection solutions are used at the beginning of therapy. They ensure the normalization of nerve impulses, participate in the production of choline, and provide nerve cells with glucose. Preparations with B vitamins have a tonic and tonic effect, increase the body’s resistance to negative factors.

This is the only group of drugs whose prolonged use leads to partial regeneration of the intervertebral discs. Even if a slight destruction of cartilage tissue is detected, chondroprotectors are included in treatment regimens. With their help, it is possible to prevent the progression of pathology, to reduce the degree of impact on the disks of damaging factors. The duration of the therapeutic course is from several months to 1-2 years. After about 2-4 weeks of constant use, anti-inflammatory, analgesic, decongestant activity of the drugs begins to appear. Reducing the intensity of symptoms can reduce the pharmacological burden on the patient’s body. Remedies for chondrosis are such chondroprotectors:

Chondroprotectors are also available in the form of gels, ointments, creams, balms. Many doctors are skeptical about the therapeutic effect of drugs for external use. The ability of chondroprotectors to penetrate discs and vertebrae from the skin surface has not been clinically confirmed.

Vertebrologists and neuropathologists recommend seeking medical help when the first uncomfortable sensations in the back appear. Chondrosis is a pathology that responds well to treatment at the initial stage. With the help of pharmacological preparations, it is possible to quickly get rid of pain and stiffness of movements, to stop the spread of pathology.