Pain in the thigh is an uncomfortable sensation of varying intensity, a symptom of a developing pathology. It is a kind of preventive and protective reaction of the body to the effects of external or internal negative factors. When it occurs, functional systems are mobilized to eliminate the cause of discomfort. In most cases, the body is not able to cope with the disease on its own, and a person seeks medical help. 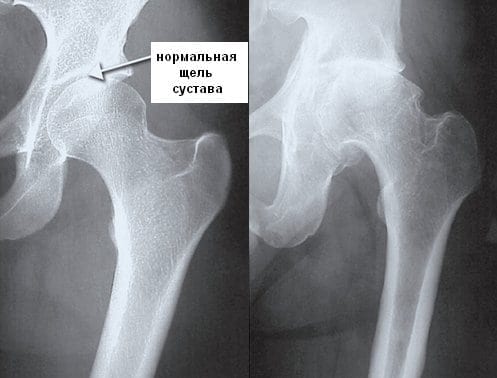 To diagnose a pathology that provokes the appearance of painful sensations, laboratory and instrumental studies are carried out. The study of the anamnesis, examination of the patient, the nature and frequency of pain described by him helps to establish it.

The main causes of pain in the thigh

Pain in the thigh is not only a sign of any pathology. They often arise after serious physical exertion and active sports training. Intensive muscle contraction requires a lot of energy from glucose breakdown. As a result of biochemical reactions, a lot of lactic acid accumulates in muscle tissue. It is she who provokes the occurrence of burning and pain. To eliminate them, a short rest is enough. Lactic acid is eliminated from the body and the human condition improves. 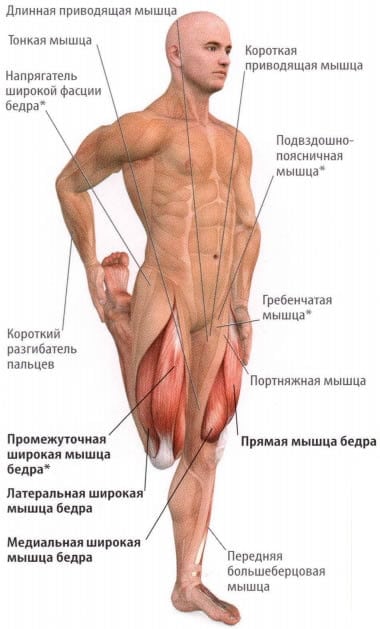 Discomfort can affect people who lead a sedentary image. Pain arises after a long walk or any physical exertion. Orthopedists recommend in such cases to undergo a full examination. Low motor activity can cause the development of arthrosis – a recurring articular pathology.

If a person moves a lot during the day, his hip joints are not subjected to increased stress, but the pain occurs with alarming frequency, it is time to consult a doctor.

Sharp pain in the thigh occurs at the time of injury to the muscles, bones, joints, ligament-tendon apparatus. The most dangerous fracture of the femoral neck, especially in the elderly or senile. The older the victim, the less likely he is to recover completely. The pain is so acute that a person loses consciousness, appears with such injuries: 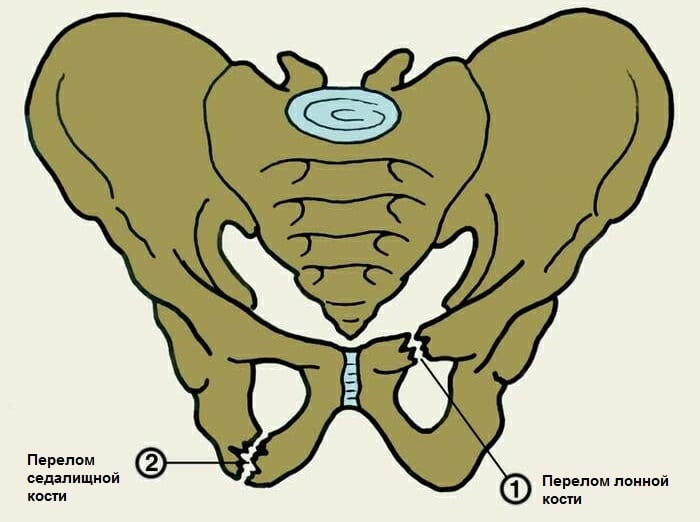 Severe pain syndrome requires immediate hospitalization of the patient in the department of traumatologists. With dislocations, subluxations, ruptures of muscles, tendons, ligaments, the discomfort is no less intense. But with such injuries, their severity may gradually decrease. In some cases, a person does not even go to a medical institution. Broken fibers grow together incorrectly, often their integrity is not restored at all. As a result, thigh pains become aching, chronic, aggravated by walking or slight physical exertion. Often, an injured person develops osteoarthrosis several years later, a pathology that cannot be completely cured.

A common cause of pain in the thigh is coxarthrosis, or osteoarthritis of the hip joint. Degenerative-dystrophic pathology in the absence of medical intervention slowly but stubbornly progresses. At the initial stage of coxarthrosis, discomfort is weak, expressed with an increase in motor activity. As the destruction of hyaline cartilage and abrasion of bone surfaces, pain intensifies, occur even at rest. They are accompanied by a crunch and clicks in the joint, its morning swelling and stiffness of movements. After some time, the intensity of the pain decreases again. This in no way indicates recovery – the joint gap coalesces, and doctors diagnose ankylosis – complete immobilization of the hip joint. 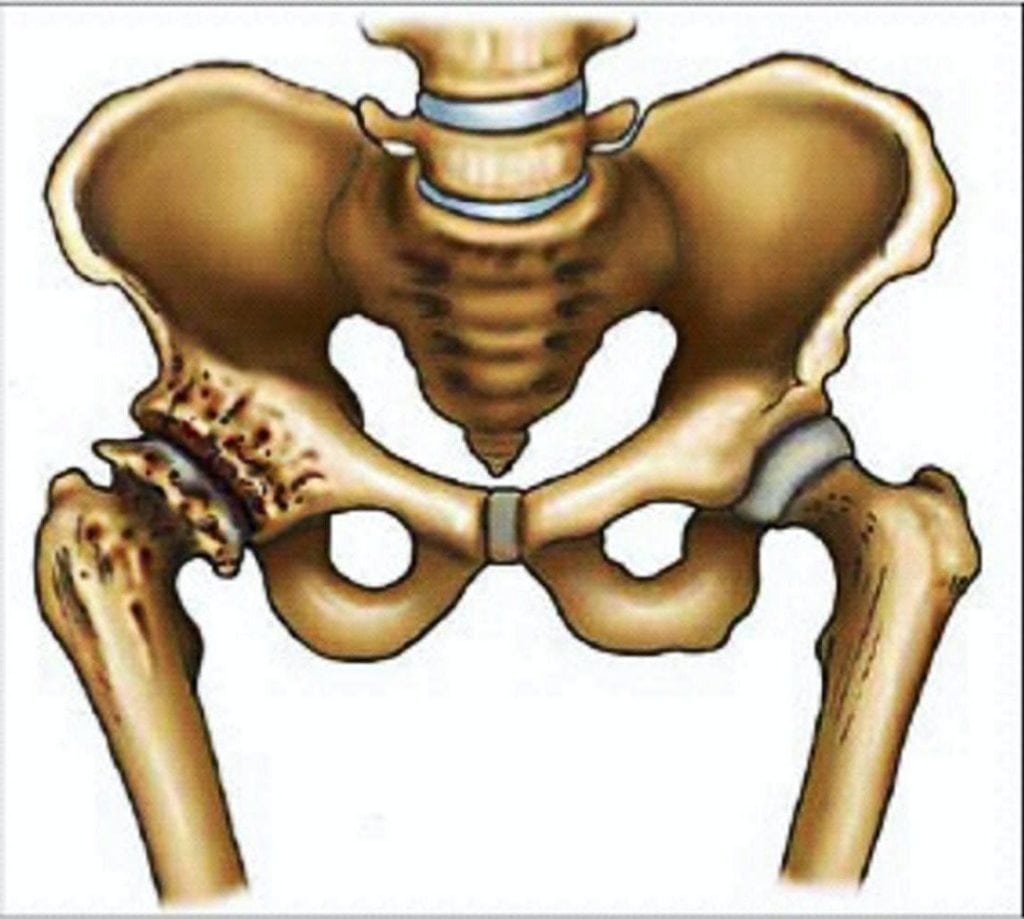 Discomfort during movement and at rest can also signal the development of the following acute and chronic pathologies: 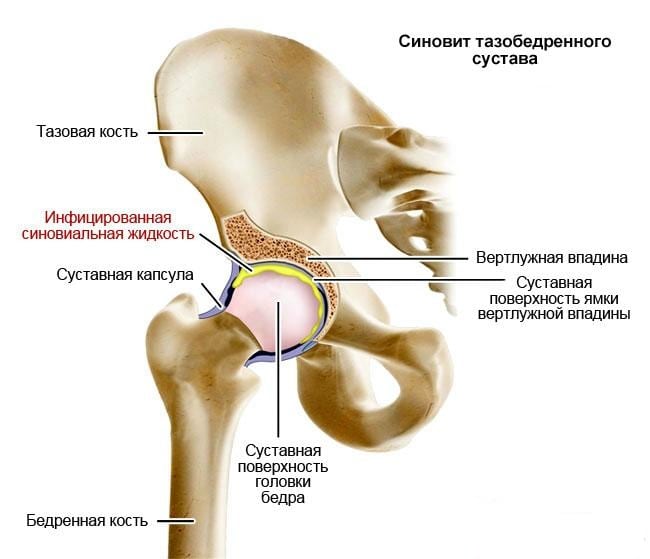 arthritis is an inflammatory process in the cavity of the hip joint. With exacerbations, it provokes severe pain that spreads along the front and back of the thigh, radiating to the knee, lower leg, and ankle. Arthritis can occur against the background of general intoxication of the body. If a person does not seek medical help, then soon an irreversible lesion of the cartilage tissue occurs. Due to the development of arthritis are div > 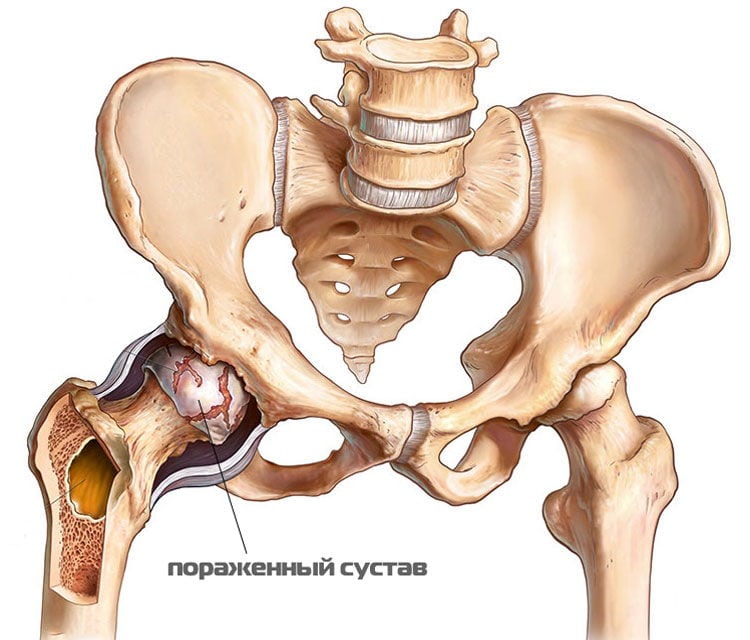 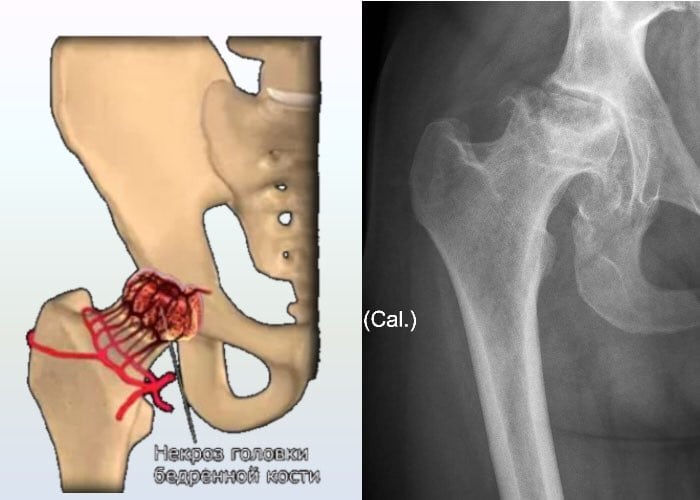 A common cause of hip pain is rheumatic polymyalgia. Her etiology has not yet been established. Some scientists hypothesize the development of the disease as a result of human infection with viruses. Others believe that the trigger for the occurrence of pathology is heredity and a malfunction in the immune system. With rheumatic polymyalgia, a person suffers from pulling, tugging, cutting pains. They appear not only with dynamic, but also with statistical loads. To reduce the intensity of discomfort, the patient very often changes the position of the body.

The causes of pain in the left or right thigh are established only after studying the results of radiography, MRI, CT, arthroscopy, and laboratory tests. It is impossible to diagnose pathology independently. Even if a person has rheumatoid arthritis that affects all joints, the conclusion about the cause of the pain is not so obvious. In some cases, they are provoked by pathologies that are not related to the musculoskeletal system. What else can provoke a deterioration in the well-being of a person: 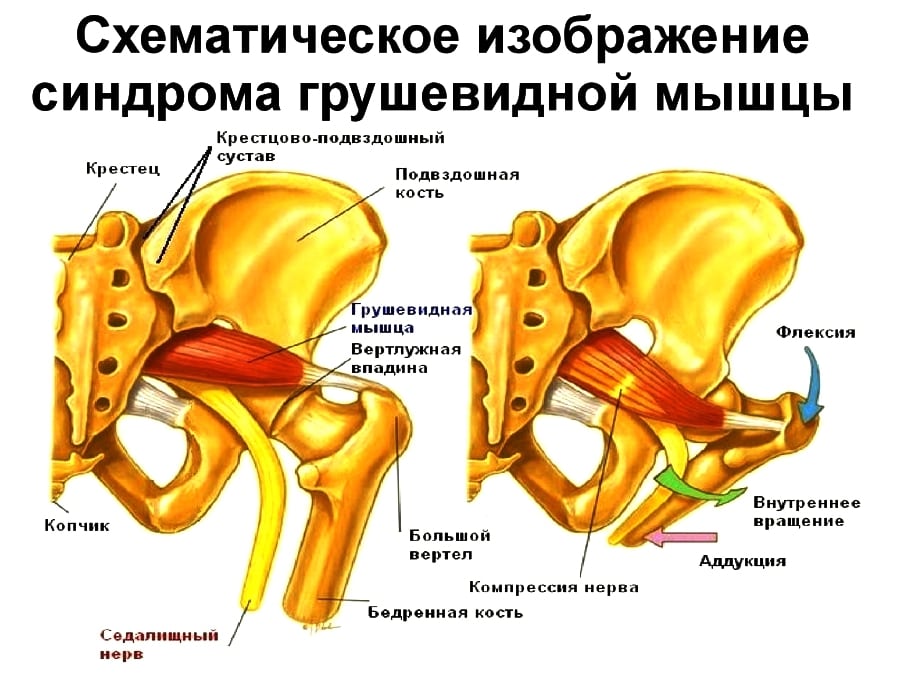 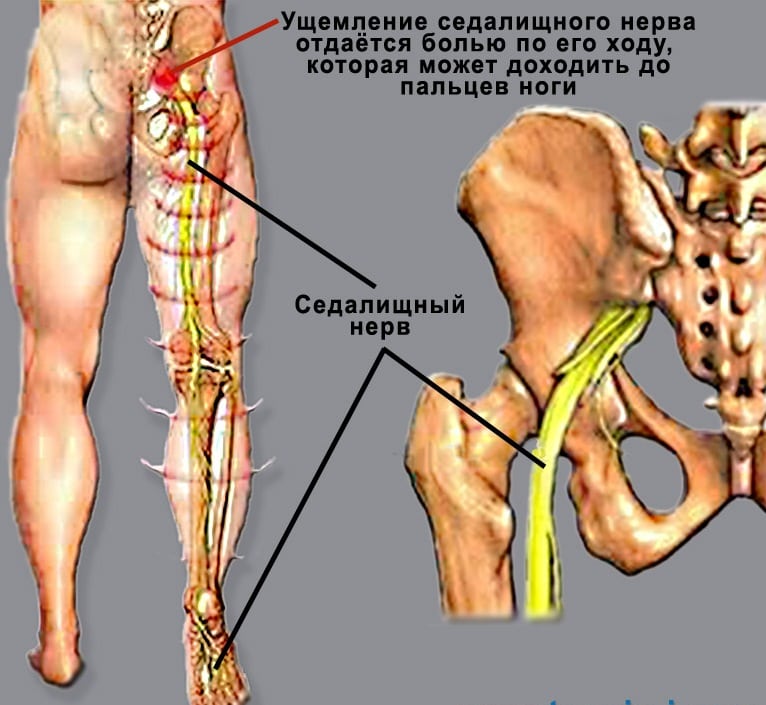 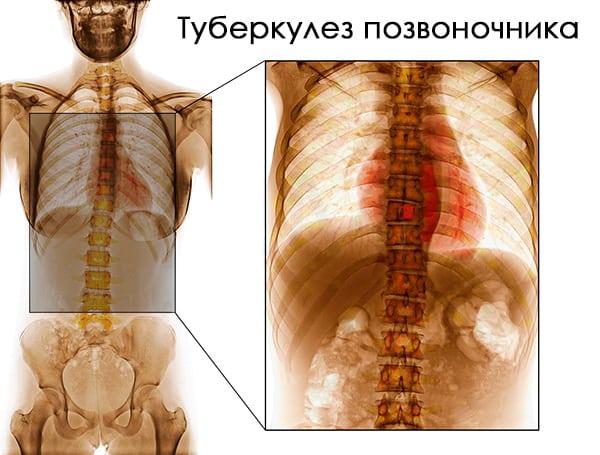 The cause of pain in the right or left thigh and leg can be benign and malignant neoplasms, the formed metastases. For example, prostate cancer can metastasize to bone, causing intense pain.

Why does a child have hip pain

Children lead a more active lifestyle than many adults, so they are injured more often. Drawing or aching pain in the thigh can result from falling off a bicycle, jumping from a height, or kicking. Traumatologists recommend that you seek medical help even with uncomfortable feelings of low intensity. The musculoskeletal system of children is only being formed. Only a doctor can predict the consequences of injury, prevent the development of complications. What else provokes the occurrence of pain in a child: 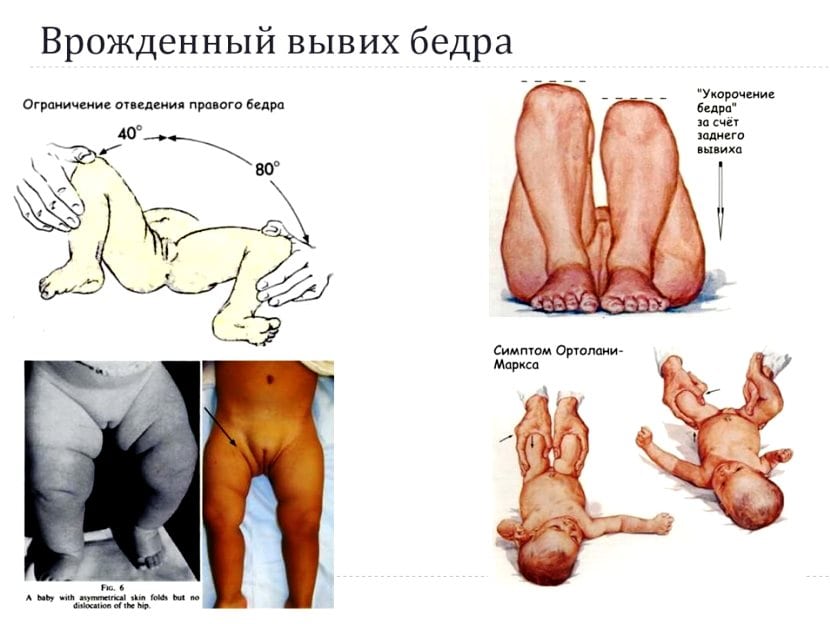 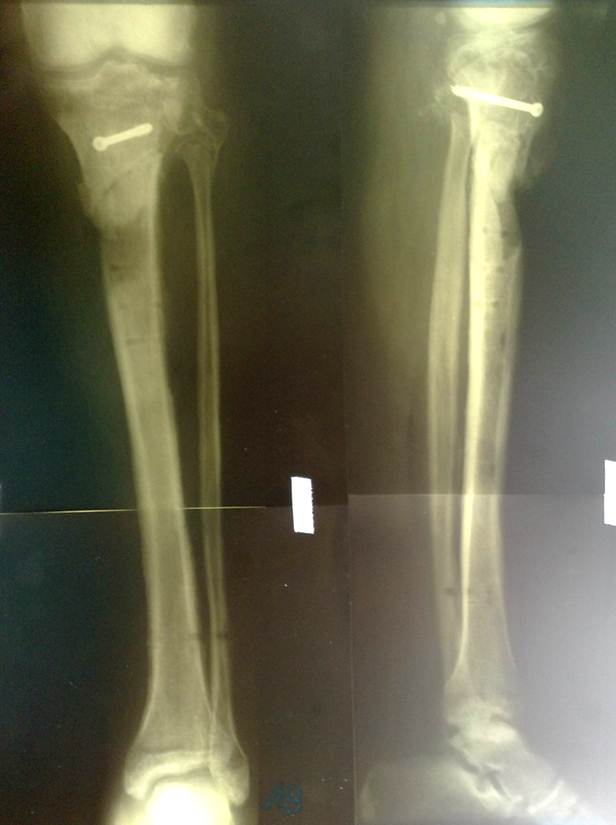 Quite rarely, after complaints of the child, latent fractures are diagnosed. They are provoked by various violations of the processes of formation of bones and joints, for example, with rickets.

The treatment of the pathology that caused it will help to permanently eliminate hip pain. Therapy of many articular and bone pathologies can take several months or years. Therefore, to improve the well-being of the patient, orthopedists, rheumatologists, traumatologists prescribe drugs with an analgesic effect. In the treatment of pathologies of the musculoskeletal system, non-steroidal anti-inflammatory drugs (NSAIDs) with the following active ingredients are most often used: 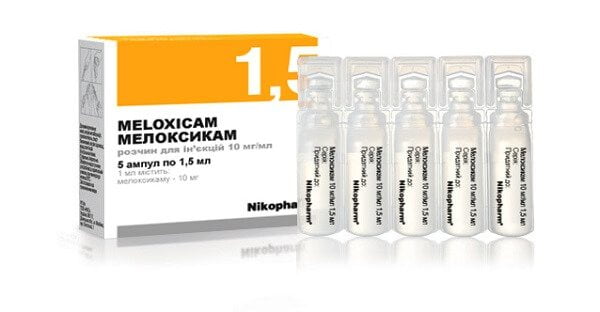 To eliminate severe pain, NSAIDs are used in injection solutions. Their analgesic effect manifests itself several minutes after the administration of drugs. After 5-7 days of treatment, doctors replace injections with tabletted forms of NSAIDs. With severe systemic pathologies of the hip joint, for example, coxarthrosis, the patient often has to take painkillers. To minimize the likelihood of damage to the NSAIDs of the gastric mucosa, they are combined with proton pump inhibitors – Omeprazole, Pantoprazole, Esomeprazole. 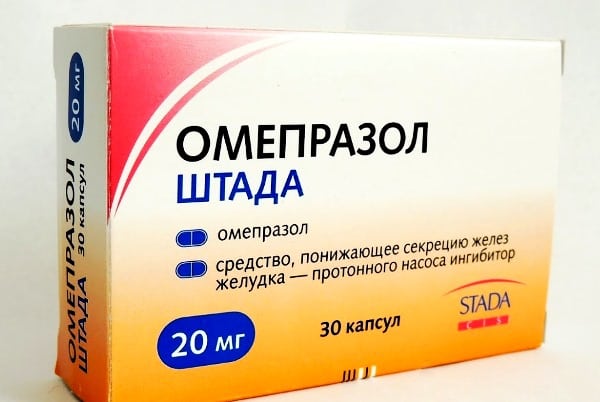 The use of ointments with NSAIDs will help get rid of pulling, aching pains in the hip joint. They are applied in a thin layer and lightly rubbed into the skin. They are especially effective in pathologies accompanied by inflammation: synovitis, arthritis. After the absorption of the active ingredients, the pain is weakened, the inflammatory process and edema are stopped. A pronounced analgesic effect is characteristic of such external preparations: 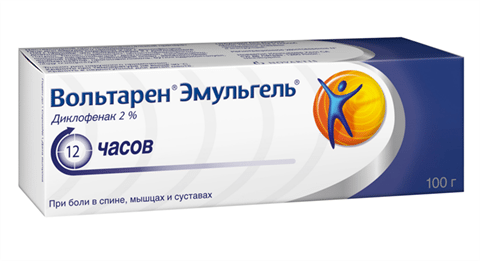 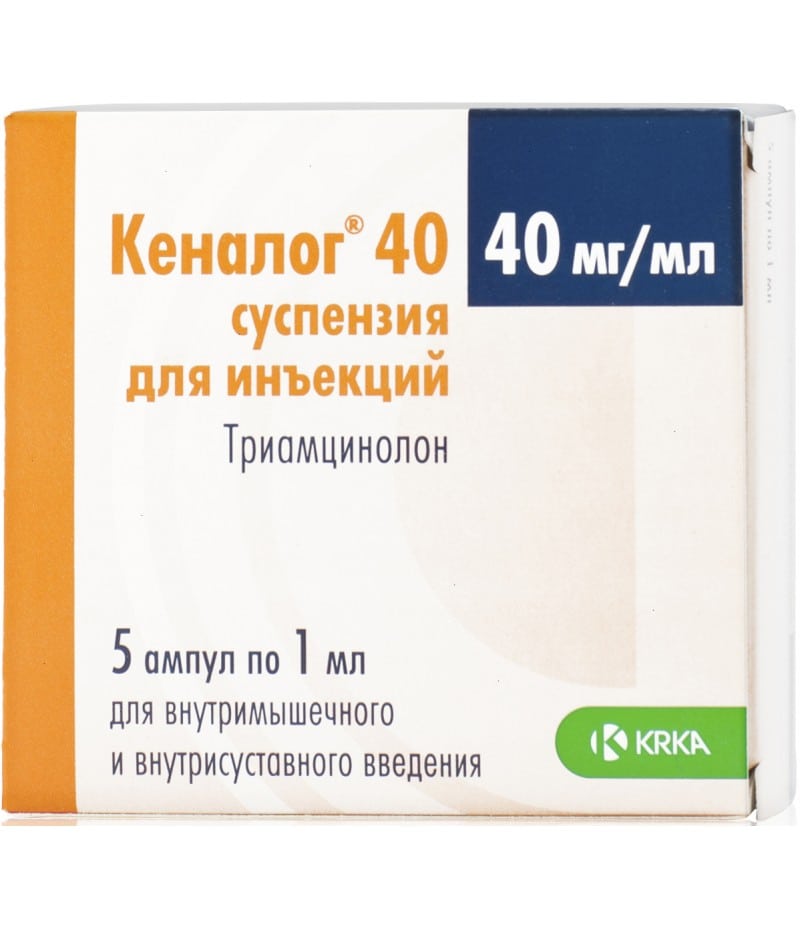 To eliminate cutting pains, hormonal drugs are often injected directly into the joint cavity together with analgesics or anesthetics. Intra-articular injections are not used more often 3-5 times.

How to cure gout on your feet