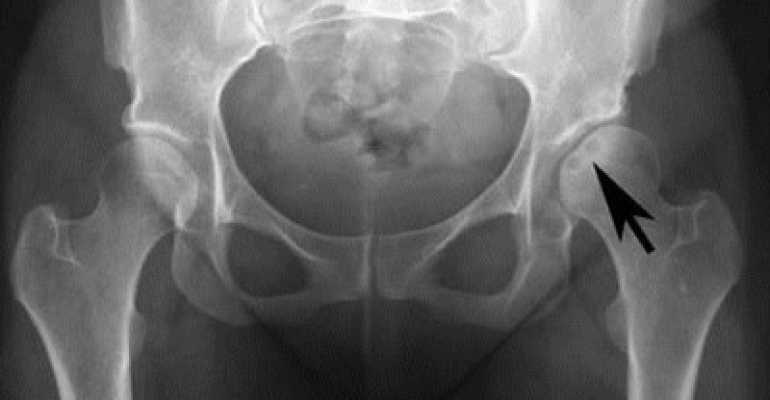 In their structure, the femoral condyles are semicircular in shape with a spongy internal structure. Outside, this component of the joint is covered with smooth cartilaginous tissue for better gliding and facilitating multiple extension and flexion.

Osteonecrosis of the lateral condyle of the femur is classified by orthopedists as a severe lesion of the knee joint, which has a degenerative nature. Its frequency approaches two tens of percent of all cases of knee dysfunction.

What is a disease? 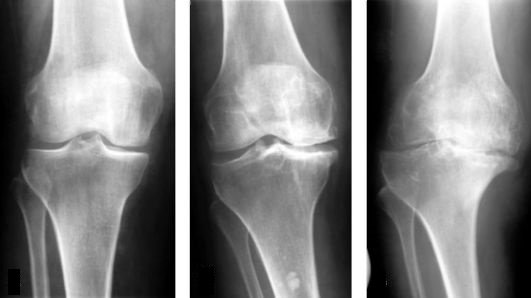 Osteonecrosis is the death of osteocytes (bone cells) and bone marrow tissue as a result of impaired blood supply to the bone.

With the traumatic nature of the occurrence of the disease, specific injured joints are most destroyed. With non-traumatic pathogenesis, dystrophic changes affect the joints symmetrically in places of maximum load. Differentiation of cases of osteonecrosis by gender is expressed in the fact that osteonecrosis of the femoral head is most characteristic for men, and osteonecrosis of the knee joint is for women.

Age categories of patients susceptible to the disease – from 20 years and above.

The disease progresses in several stages:

The causes leading to the development of degenerative processes in the joints are divided into traumatic and non-traumatic.

Non-traumatic factors for the development of joint necrosis are mostly associated with excessive intake of chemicals in the bloodstream as part of drugs, as well as one or another toxic effect on the body. 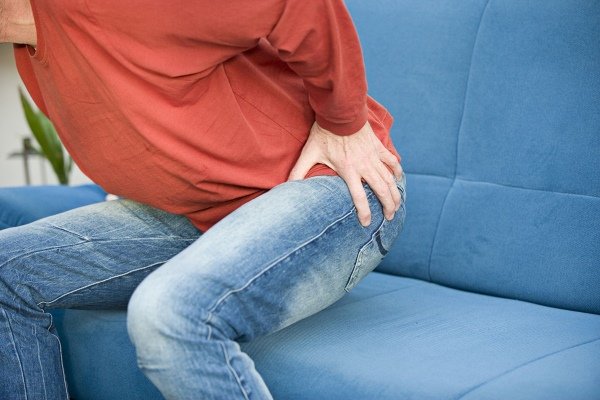 At the initial stage of the development of the disease, there are no obvious manifestations of it. Such a lull can last several months. But gradually, as the condition of the bone and cartilage tissue worsens, pain appears and intensifies.

At first, the pain makes itself felt during movements in the joint, then it remains at rest. In the future, increasing the intensity of the pain syndrome deprives a person of the opportunity to lead a familiar life. The affected joint is limited in movement and loses its function.

Symptoms of necrosis vary depending on which joint is affected.

Despite the fact that in the initial stages the disease manifests itself only with minor pain, hardware studies can diagnose changes in bone and cartilage. 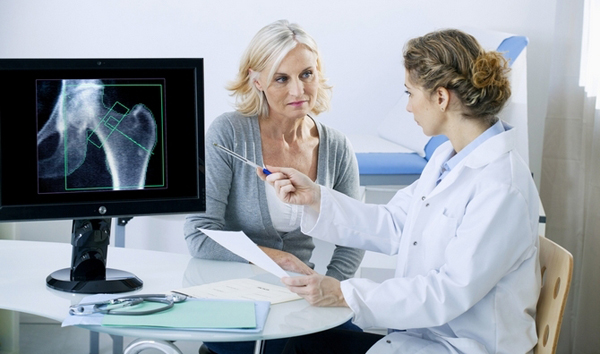 If there are repeated pains in the joints and there are risk factors for degenerative changes in the bones, there are prerequisites for osteonecrosis.

Additionally, laboratory tests of urine and blood can be prescribed. According to their results, although their specificity does not reflect the presence of osteonecrosis, it is possible to obtain data on the main clinical disease that caused joint problems.

Without leading to an exacerbation of the disease and complications, promptly contacting a doctor, you can avoid surgical intervention.

Among the first events 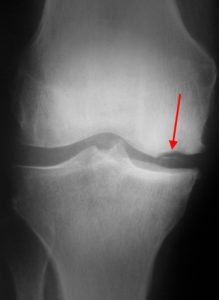 To improve the well-being of the patient, unloading of the affected joint is used. With osteonecrosis of the lateral condyle of the femur, if it is possible to continue moving without resting on a sore leg, use orthopedic devices (crutches, etc.). In case of difficulty, the minimum activity mode is shown.

To relieve pain, painkillers are used that are prescribed to the patient individually, depending on his condition.

In addition, minor bone defects when unloading and eliminating factors provoking the disease can recover on their own.

In the case of ineffective conservative therapy and the presence of extensive foci of damage, doctors resort to surgical treatment.

Prevention of osteonecrosis of the joints consists in following the principles of a healthy lifestyle, giving up tobacco products and drugs, limiting the use of alcoholic beverages.

Keep in mind the need to avoid the cumulative effect of drugs that have a side effect on bone tissue. Corticosteroids and glucocorticoids prescribed by a doctor of a different profile should be taken in the minimum necessary doses. If possible, the course of taking them should be short.

If injuries occur, especially displaced fractures, the risk of complications must be considered. Observe the appointment of the attending physician during this period and pay special attention to the course of recovery.

For long-lasting pains in the joints, the best choice is to contact a medical institution.

An orthopedic traumatologist is involved in the diagnosis, treatment, and prevention of pathologies of bones, muscles, ligaments, and joints. He owns the methods of applying gypsum for fractures, correcting acquired or congenital pathologies of the limbs. Anatoly Kudravets specializes in the treatment of various types of injuries: bruises, sprains, fractures, subluxations, dislocations. The doctor deals with the consequences of radioactive, thermal, electrical, chemical lesions.